Less than two weeks are left until the show presidential election of the Islamic Republic. The regime, today is more struggling than ever in the issue of legitimacy and participation of the people in this show. Earlier in the article “Islamic Republic, Crisis of Legitimacy, Presidential Elections” I wrote about the legal issues and detailed approving oversight, what we will address in this article is the regime resorting to tactics to lure people to the polls. 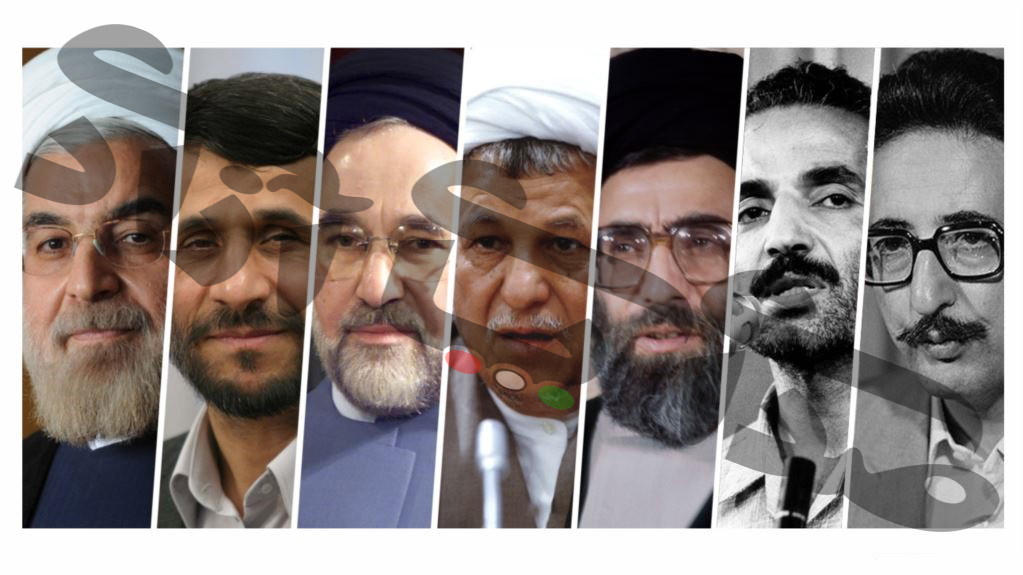 First, the presidential embody gained power in Iran after Ali Khamenei was appointed as the supreme leader and in the constitutional amendments of 1989, with the removal of the “prime minister”. Before that, the president had only a symbolic role in the country that lacked any power, which is the root of Ali Khamenei’s and Mir Hossein Mousavi (the Supreme Leader’s cousin and his prime minister during his presidency) conflicts. Over the past 43 years, the first one of the seven presidents fled Iran to France (Abul-Hassan Bani Sadr), the second one was assassinated by the Islamic Republic’s think tank and claimed that the MEK had carried out a bombing in the became prime minister’s office, and the fourth and fifth ones (Rafsanjani and Ahmadinejad) were ousted after the end of the term. In the meantime, only the third president i.e., Ali Khamenei is the one with a bright future after the presidency and became the supreme leader with the efforts of the fourth president.

Second, after the Guardian Council sought to oust the presidential candidates and oust prominent regime figures who had been in power for many years, Sadegh Larijani, who was once rumored to succeed Ali Khamenei, in his Twitter account claimed that the disqualifications came from intelligence officials in the IRGC, and Ali Khamenei later appeared on television to criticize the disqualification process. It is as if he had no involvement in the appointment of these people and has no control over them. Among those disqualified are Ali Larijani, who is close to Khamenei, and his brother, Sadegh Larijani, who was appointed as the head of the judiciary by direct order of Khamenei. Ali Motahari, the son of Morteza Motahari, one of the theorists of the Islamic Republic, who was assassinated by the Forqan group at the beginning of the revolution, and the husband of the Larijanis’ sister have also been disqualified. In fact, Ali Khamenei’s move was a public outcry that he’s powerless in practice, but Guardian Council spokesman Abbas Ali Kadkhodai immediately announced that his remarks were a chapter of speech and that the Guardian Council would heed the Supreme Leader’s remarks. One of the thought-provoking sentences was: “Disqualification of candidates does not mean they are disqualified”!

Third, the regime is currently very reluctant to grant leave to political and security prisoners, although the presence of the head of the judiciary, Ebrahim Reisi, as one of the presidential candidates is not ineffective, as it makes prisoners’ leave conditional on their participation and that of their families. Their votes in the elections can increase the number of voters. On the other hand, the commander of the police force, Hossein Ashtari, who is himself directly appointed by the supreme leader, warned that activists in social media must invite people to the elections and not boycotting it, considering the widespread of “voteless” campaign. Those who insist on boycotting the election “act against national security and will be prosecuted”, said Ashtari. Mohsen Araki, a member of the Assembly of Experts, called the president “the executive arm of the Supreme Leader” and said that the meaning of the election is that “people declare that we are obedient to this system and the rule of the Supreme Leader.”

Fourth, holding election debates in which candidates attack and criticize each other as if none of them had ever been in charge. For example, Ebrahim Reisi is such a critic of the establishment of justice in a society that he seems to have forgotten that he has held office and power in the judiciary since the age of 16, or he is such a critic of “land grabbing” as if someone else in Mashhad and all over Iran has confiscated lands in the name of Astan Quds Razavi (the institution for managing the tomb of the eighth Imam of the Shiites). Hemmati, the current head of the Central Bank, is also so critical of the regime’s banking system that we doubt his role in IR Central Bank. More interestingly, Ibrahim Reisi says that he came to the presidency to fight corruption, while who does not know that this confrontation is with the judiciary, not the executive.

To sum up, the Islamic Republic, which is like a person with cancer and now there is no cure for it, is trying to convince people to participate in the show election so that in the international arena they can claim legitimacy by referring to the number of participants and can survive by taking advantage of European countries. In any case, when absolute power is in the hands of the regime’s supreme leader as per principle 110 of the Constitution, electing is meaningless, as Mesbah Yazdi, one of the regime’s theorists, has repeatedly stated, “In Islam, the people’s choice has no role and we have Allah’s representative (i.e., Khamenei) or even Khomeini has stated in a speech that “if the people’s choice brings danger towards Islam, “he people and their will should be ignored and their choice should be annulled”! 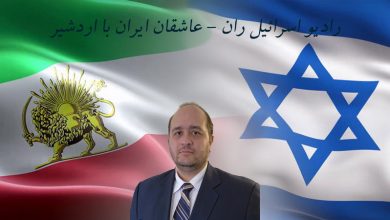 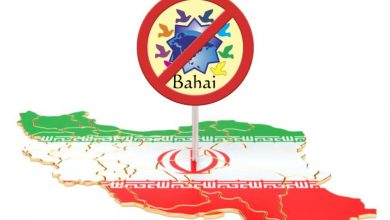 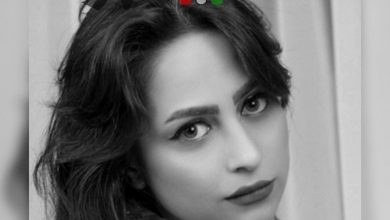